Los Angeles based Second City comedian, writer, actor and violinist from Dayton Ohio. I’ve starred in several national commercials including Amazon, Sling TV, GrubHub, and Hard Mountain Dew. I completed both the Second City writing and conservatory programs in Chicago and was named a “Comedian You Should Know,” which features shows in Chicago, LA, and NY. In Cincinnati I brought home an Orchid Award for best comedic actress in the production of “The Curious Savage and have featured for Patton Oswalt, Janeane Garofalo, and many other talented people.

Below is video if me being an excited Dayton adolescent. Enjoy! 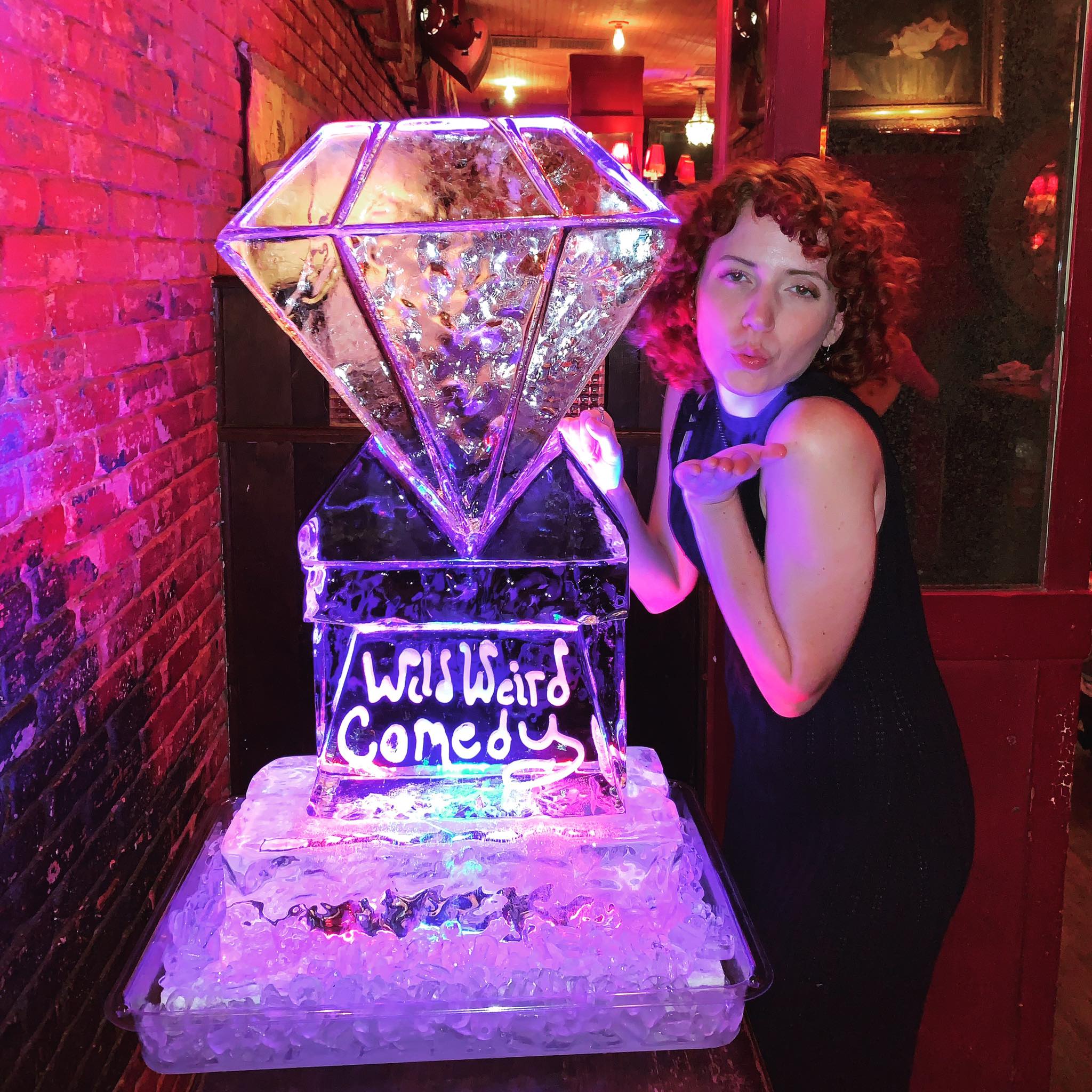